My interest in photography was encouraged by my father when it started with a birthday present, a Juka D.R.P. camera. On sunny Sundays we went out for walks in the countryside or in our hometown, searching for lines and perspectives.

Later on I caught some of the theory behind photography. My father proudly told me everything about it as e.g. the concept of ‘automatic parallax compensation’, a new feature of the Fujica SE 35 Rangefinder.

After a few years, I discovered that photography was a nice but expensive hobby so I switched over to diapositives. That was not always with satisfying results: somehow after a while Fuji slides got a bluish grain and the ones from Kodak even turned orange.

The shutter of my Praktica Super TL 1000 sounded like smashing the door of an old Škoda or a Lada, so I sold it after a while. With my new Canon AV-1, I started taking black and white pictures. With some old equipment that belonged to my father, I developed photo’s in a darkroom of a photographer friend.

After a long term with no photographing at all, I stepped into the digital era with a Nikon Coolpix. It was a nice step-up but the actual boost in digital photography was given by its successor, a Canon IXUS 900 Ti. In fact, the Nikon broke withing the guarantee period ….

Nevertheless, I missed choosing my own settings. In the memory of my analog period with the other Canons, I came out with the 80D.

As a young photographer I learned to look for symmetry and imitated my father when he created a frame with his fingers and thumbs. I experienced that I had to be patient waiting for people who walked in the picture to get it into balance.

Nowadays, photographing is for everyone. Look at all the photoshopped pictures on the internet. Glamorous pictures can be made in the blink of an eye and almost any effect can be reproduced with the help of a simple app. For me, Snapseed and Photoshop are one of the best to work with.

Still, composition stays important and stripes and lines always have something magic and enhances the effect on the picture tremendously. It’s always nice when lines come together in the corner of a picture. I learned to look from different angles and perspectives, but as I already mentioned elsewhere on these pages, I don’t see the things as they are, I see them as I am. 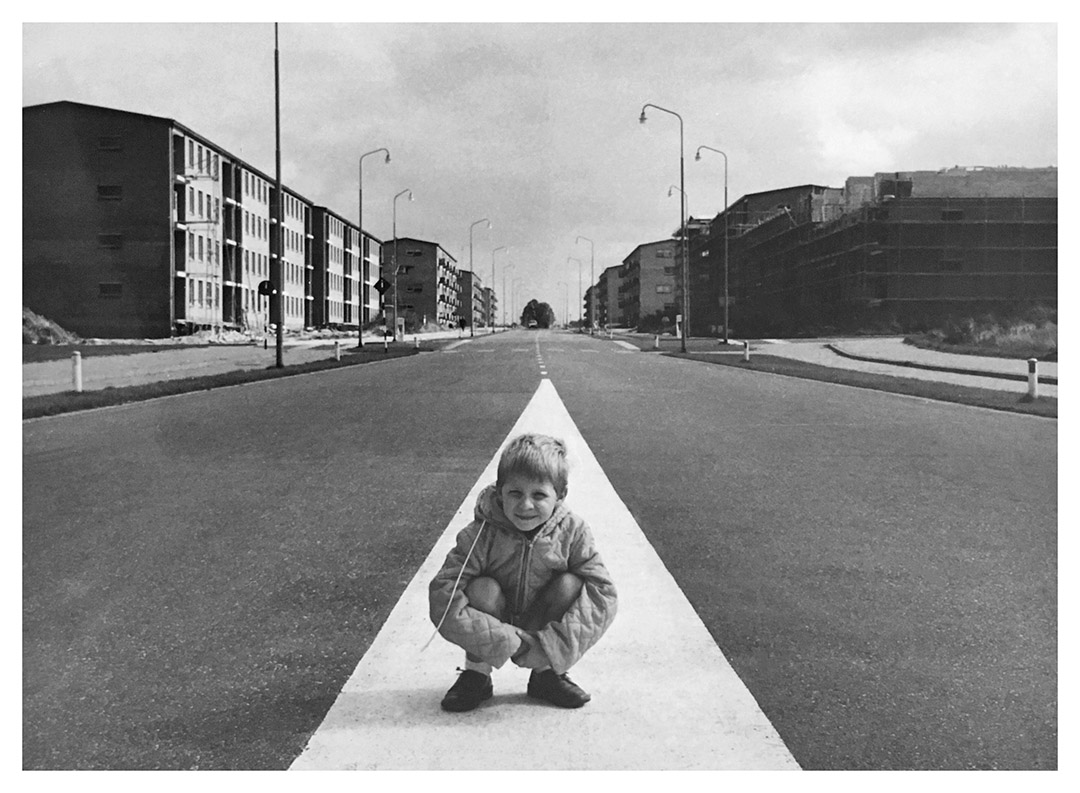 Searching for lines and perspectives 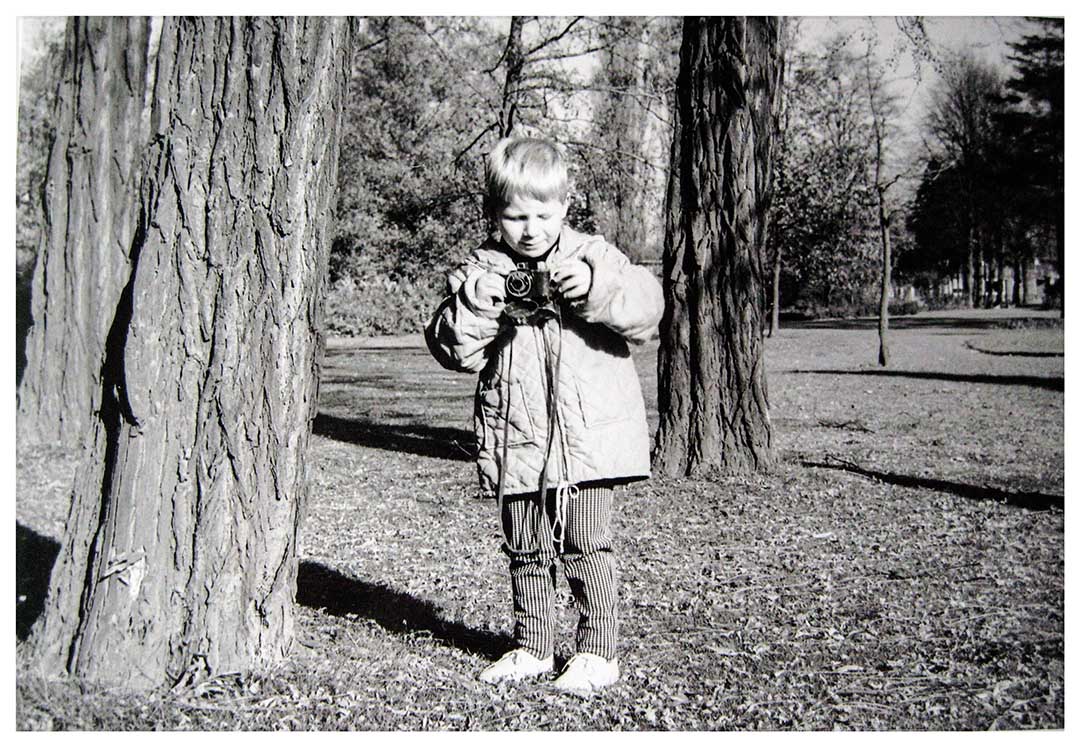 With my first camera, a Juka D.R.P. 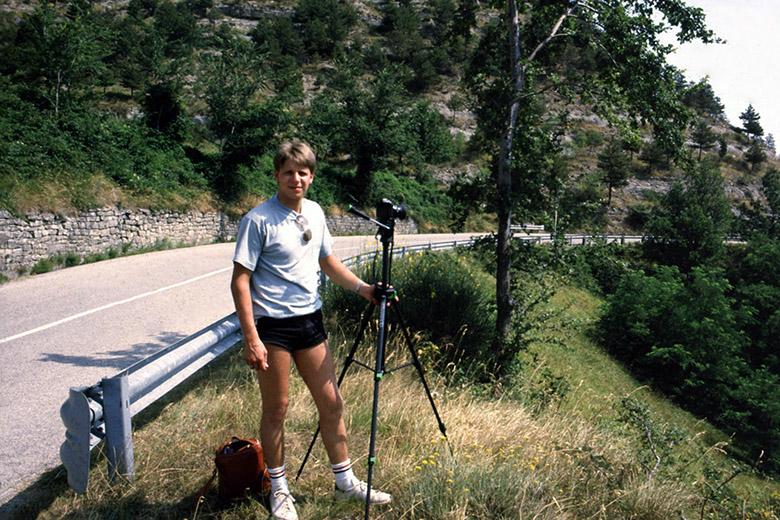 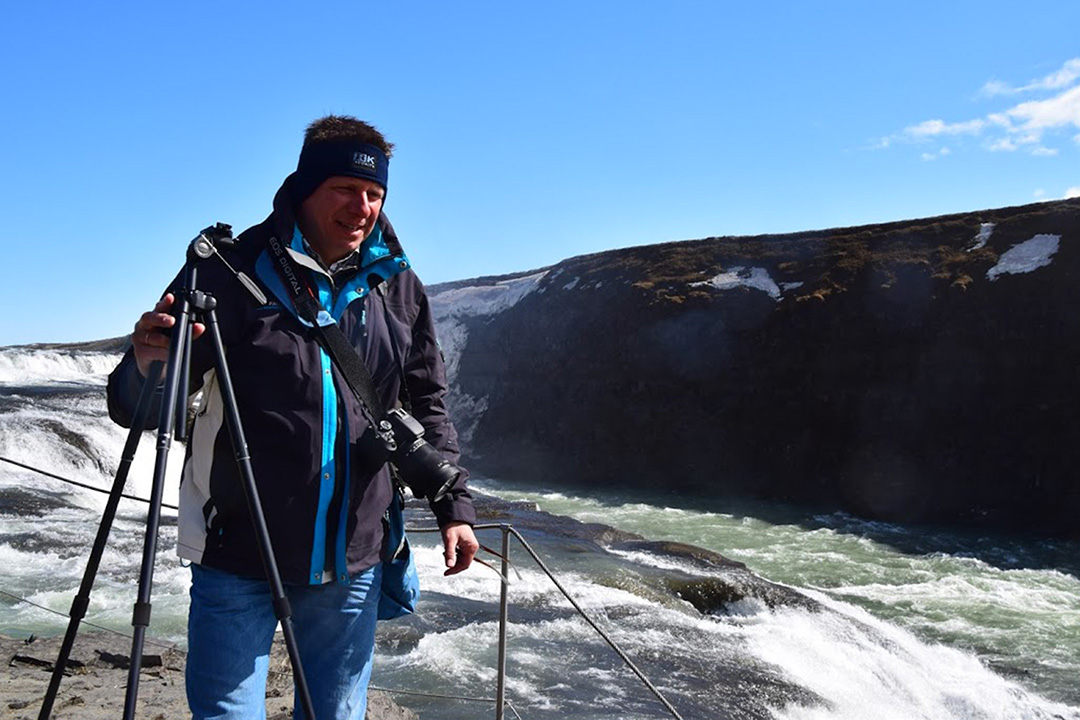